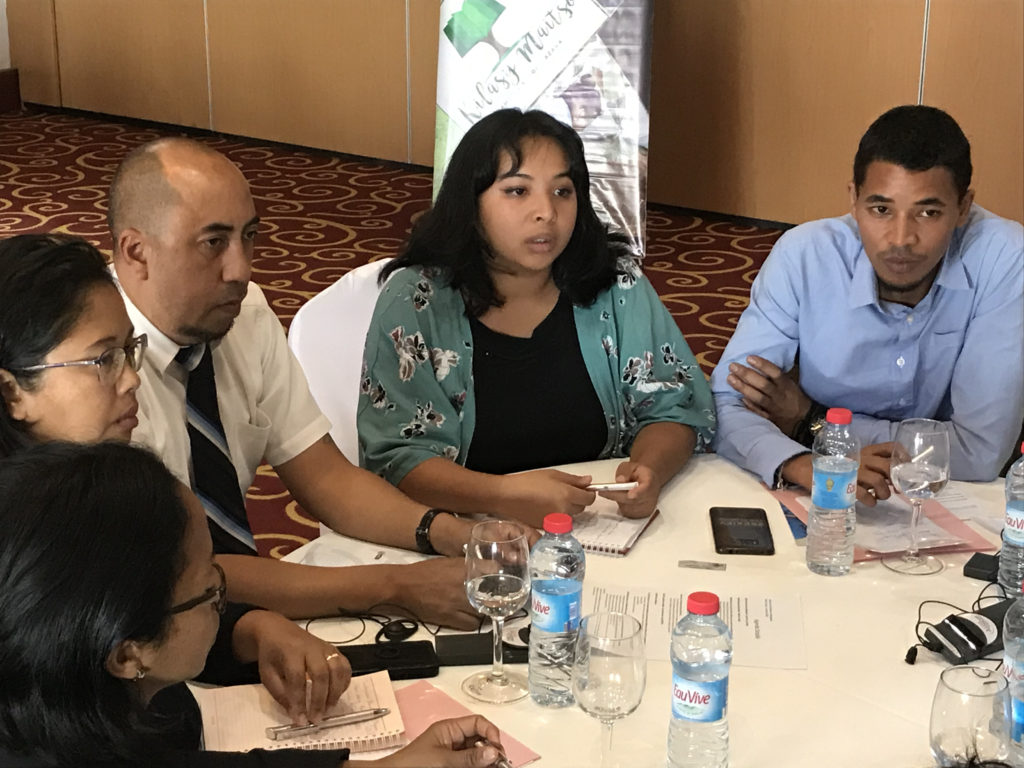 In July 2019, UNICEF organized a meeting with GAHP Secretariat Pure Earth in Madagascar that brought together over 66 representatives from more than 34 agencies, organizations and businesses to discuss the country’s pollution challenges and solutions.

The meeting attracted much national attention, including reports in CNBC Africa and  L’Hebdo, highlighting the country’s commitment to fighting pollution.

“The high rate of participation shows the intense interest in reducing the health toll from pollution in Madagascar, especially on its children, who are most impacted,” said Andrew McCartor, Pure Earth’s Director of Global Policy and Planning, who led the meeting.

Just last year, Madagascar became the first country to complete a GAHP Health and Pollution Action Plan (HPAP), which was validated by the national government and officially adopted as policy by the Ministries of Health and Environment.

Due to the HPAP process, funding has been secured for two new pollution programs in Madagascar from the Oak Foundation. In addition, representatives of UNICEF in Madagascar have expressed interest in funding a project on household air pollution, and UNIDO indicated they would integrate Madagascar’s HPAP findings into their five-year country strategy. The U.S. Embassy in Antananarivo has also purchased an industrial-grade air quality monitor, which will measure PM2.5 concentrations at the embassy around-the-clock. Learn more.

[Photos: Participants engage in discussions at the meeting organized by UNICEF and Pure Earth in Madagascar] 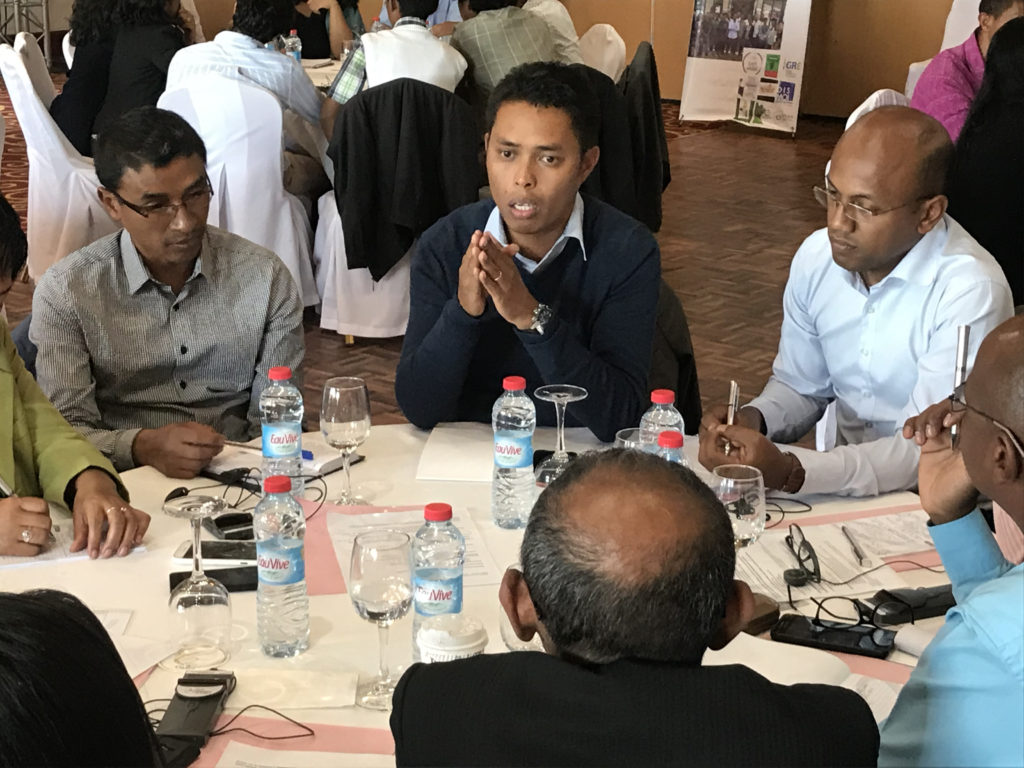