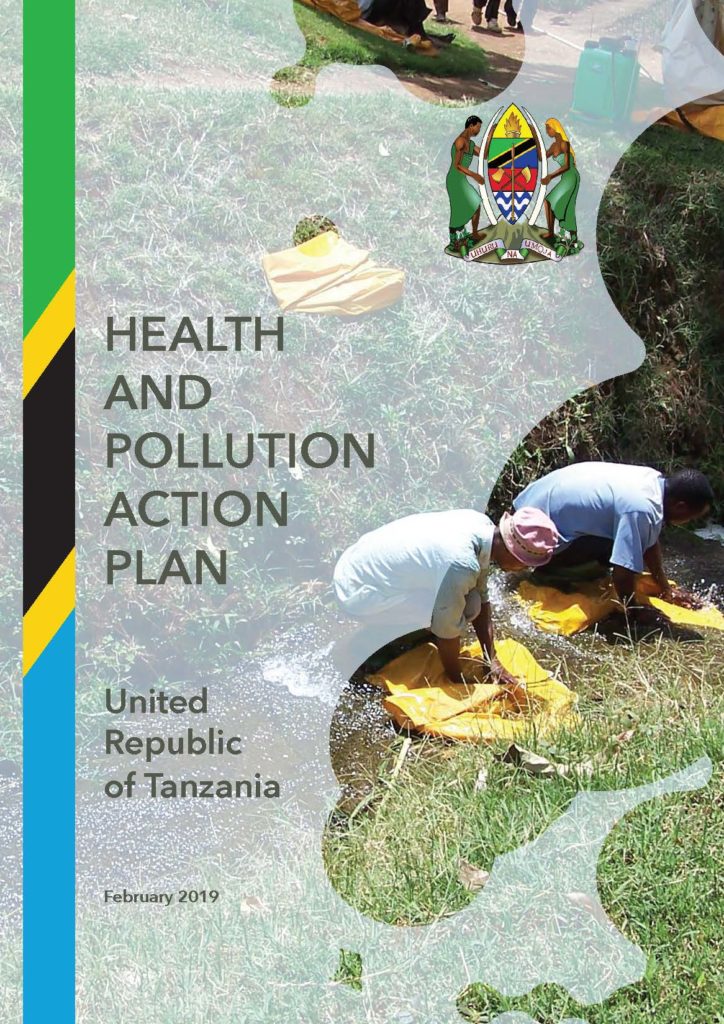 The Health and Pollution Action Plan process in Tanzania was implemented by the United Nations Industrial Development Organization (UNIDO) under the leadership of the Vice President’s Office – Division of Environment in collaboration with the Ministry of Health, Community Development, Gender, Elderly and Children of the United Republic of Tanzania.

Completed as part of the UNIDO global project entitled “Mitigating Toxic Health Exposures in Low- and Middle-Income Countries.”  Funded by the European Union and the United States Agency for International Development.

In support of the Joint Plan of Action for the Implementation of the Libreville Declaration on Health and Environment: 2013.