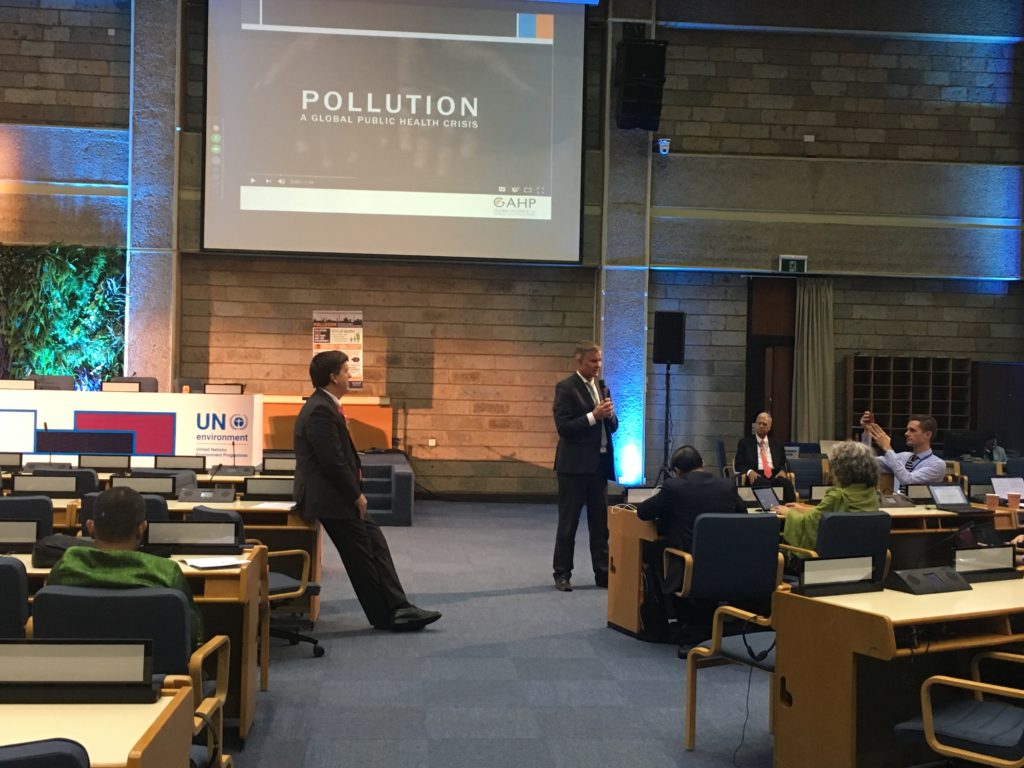 The meeting also presented the global impact of the report from The Lancet Commission on Pollution and Health, which has reached more than 2 billion people worldwide. Read a summary of the meeting here.