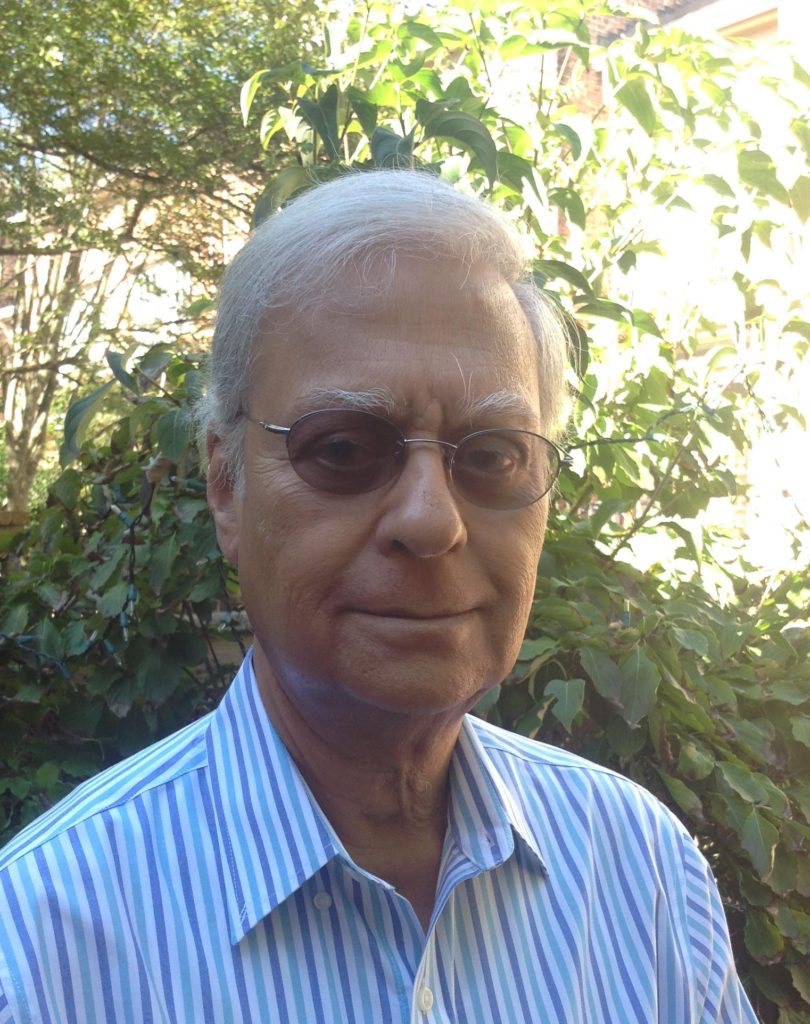 “Persuading people to tackle the single biggest, yet unseen, killer in the world – that will also help with climate change – is a no-brainer!”

I joined the Commission for two reasons. First, as a senior adviser to Pure Earth, a pollution-focused non-profit, I am passionate about advocating for this issue. And second, my background in international development drew me to the links between pollution, poverty, environmental justice and the Sustainable Development Goals (SDGs).

I hope the Commission’s work will persuade (i) governments to save lives by controlling pollution, (ii) international donors to support these efforts, and (iii) private industry, civil society and citizens to also take up this cause.

We need to convince people that it’s much cheaper to tackle pollution during the course of economic development than to do so at a later stage. It will take time to ensure clean air, water and soil in low- and middle-income countries but I hope, in my lifetime, to see a few – especially some of the more industrialized ones, like China and India – take determined steps to bring pollution under control.

Karti Sandilya serves as a Senior Advisor for the Pure Earth, and is a co-designer of Global Alliance on Health and Pollution, and an author on the Lancet Commission. A former U.S. Resident Director of the Asian Development Bank, Karti wrote the Asian Development Bank’s (ADB) policy on good governance and led the development and implementation of its Poverty Reduction Strategy. Prior to the ADB, Karti held several senior positions in the Indian government, including Under Secretary and Director in the Indian Ministry of Commerce and Director and Joint Secretary in the Ministry of Finance. He also served in Argentina, Switzerland and Bangladesh as part of the Indian Foreign Service. Karti currently divides his time between India and U.S. He travels the world frequently connecting Blacksmith with governments, international agencies and institutions.