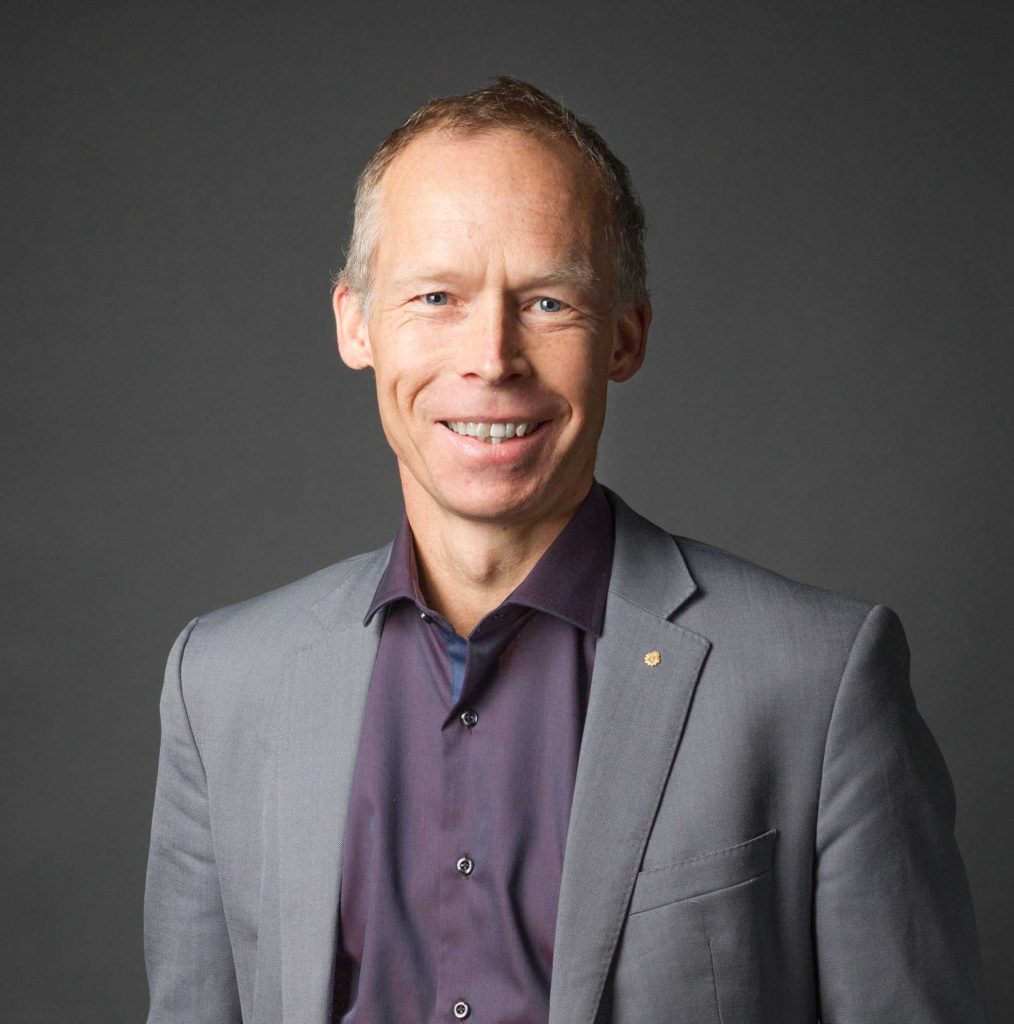 Johan Rockström is an internationally recognized scientist for his work on global sustainability issues. He helped lead the internationally renowned team of scientists that presented the planetary boundaries framework, first published in 2009, with an update in 2015. The nine planetary boundaries presented in the framework are argued to be fundamental in maintaining a “safe operating space for humanity.” This framework has been embraced as an approach to sustainable development, and has been used to help guide governments, international organizations, NGOs, and companies considering sustainable development.

Rockström has published over 100 research articles, including articles in Science and Nature, as well as 20 book chapters.