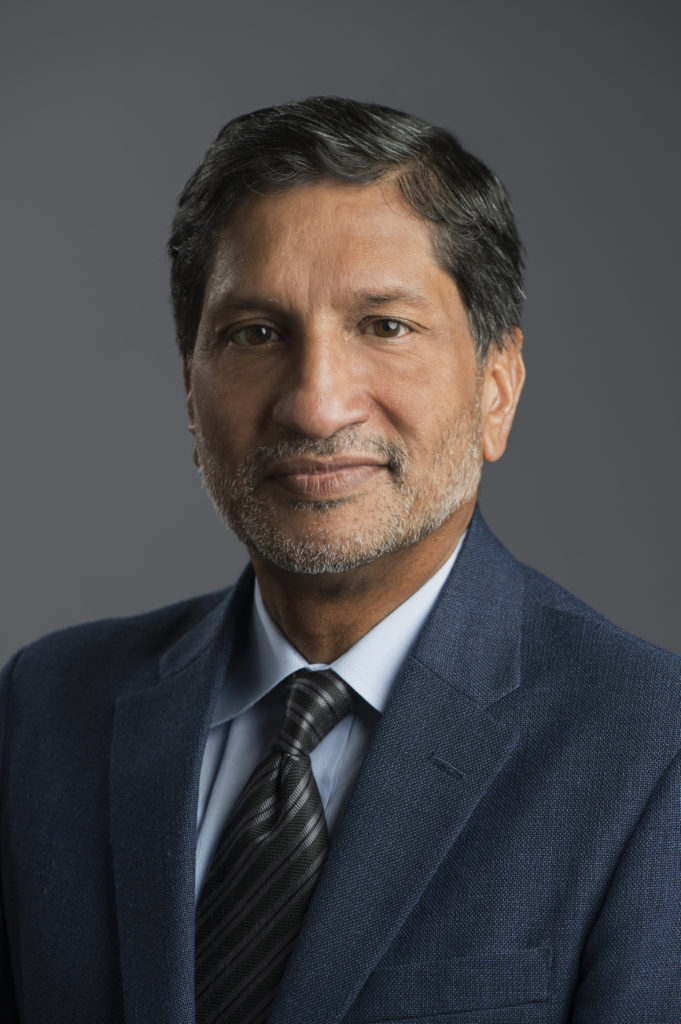 “Pollution is a tax on the poor – their health, livelihoods, and life chances.”

Gautam N. Yadama is Professor and the Dean of Boston College School of Social Work. (Bio below)

The Commission on Pollution and Health is aligned with my core research and practice interests. My scholarship and practice are focused on the poor who depend on air, water, and other ecosystems for sustaining their daily lives. In many ways, pollution affects the life chances of the poor. Pollution is a tax on the very poor. It is a tax on their health, and it is a tax on their livelihoods. Household air pollution from burning dirty fuels using rudimentary and primitive devices is a burden on the health of the poor, especially on women and children. Pollution also affects drinking water, crop productivity, and other ecosystems central to supporting the livelihoods of the poor.

What Impact will the work of the Commission have?

The goal is to underscore the pervasive influence of pollution on critical resources of our planet air, water, and land and their implications for human wellbeing of the very poor and vulnerable like children. In delineating the pathways of pollution’s wide-ranging impact, we might influence policy, behavioral, and technology responses reducing pollution.

How can we overcome obstacles to progress in fight against pollution? What changes do you hope to see in your lifetime?

Pollution is a complex environmental, health, and social problem. It is an outcome of individual behavior that overtime aggregates into an undesirable and unexpected collective outcome that affects many. Herein lie the barriers to our fight against pollution. We must reframe pollution as a problem of the common good. We must reframe the fight against pollution as a collective action problem. We must reimagine ways to rely less on fossil fuels and more on renewables. We must envision ways to leapfrog the poor to clean energy solutions.

Critically, to address pollution we must be transdisciplinary in our approach and frame the problem not just as a technical matter but also as a behavioral issue—as a central problem affecting the productivity of billions of poor.

Gautam N. Yadama is Professor and the Dean of Boston College School of Social Work. His research is focused on understanding poverty and environment dynamics, and interventions to address the attendant social, economic, environment, and health outcomes. He has implemented a randomized control trial to study the sustainability of new and efficient energy technologies in rural India to reduce household air pollution and improve health and wellbeing of women and children. His book Fires, Fuel & the Fate of 3 Billion: State of the Energy Impoverished (Oxford University Press) outlines an argument for transdisciplinary research to tackle complex problems such as household air pollution that reside at the intersections of poverty, environment, and health. He is using social network analysis and community based system dynamics to study how interventions to reduce pollution are adopted and sustained by the poor in rural India. He is a member of the Implementation Science Network on Clean Cooking at the Fogarty International Center of the National Institutes of Health.