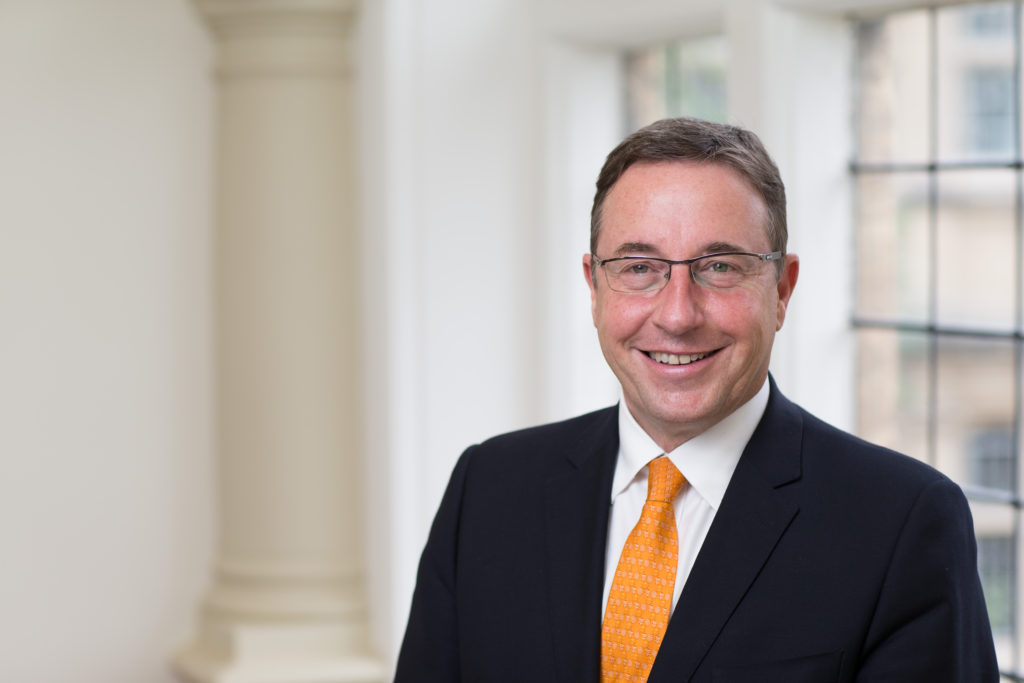 “The most important thing is that people are made aware of the nature of the problem, the impact it will have on them and those around them, and the choices available to reduce pollution.”

Achim Steiner is Administrator, United Nations Development Programme (UNDP), and Director of the Oxford Martin School at the University of Oxford and Professorial Fellow of Balliol College. (Bio below)

The work of the Commission is of fundamental importance – the world needs better information to be able to tackle the impacts of pollution on the global burden of disease and the environment which sustains us.

The Commission will alert policy makers and the public around the world not only to the scale and nature of the pollution problem, but to available solutions for both human and environmental health that we can choose to act on.

How can we overcome obstacles to progress in the fight against pollution?

All over the world we’ve seen efforts arising to fight pollution, with thousands of success stories to draw on. But there are still huge knowledge gaps. The most important thing is that people are made aware of the nature of the problem, the impact it will have on them and those around them, and the choices available to reduce pollution.

What changes do you hope to see in your lifetime?

I hope that within my lifetime, the burden of disease arising from pollution leading to more than 7 million premature deaths every year from indoor and outdoor pollutions will be radically reduced.

During his tenure at the United Nations, Mr Steiner helped to position UNEP as a central global player on issues such as climate change, technology innovation, ecosystems management and the role of markets and the private sector in sustainable development. He also led UNEP through a major reform and transformation process culminating in the UN General Assembly establishing a new UN Environment Assembly in 2014, to foster more effective global environmental cooperation and governance. As Executive Director he pioneered a number of new major initiatives linking economic and environmental transitions such as on the green economy, finance, energy, and resource management. Mr Steiner also served as a member of the UN Secretary General’s Chief Executive Board and chaired the UN System’s High Level Committee on Programmes.

During his career, which he began as a development economist and which gradually led him into the broader arena of sustainable development, international relations and global diplomacy, Mr Steiner has led a number of institutions as Chief Executive, including as Secretary General of the World Commission on Dams, Director General of the International Union for the Conservation of Nature (IUCN) and Director General of the United Nations Office at Nairobi (UNON). He has lived and worked in Oman, UK, India, Pakistan, Germany, Zimbabwe, USA, Vietnam, South Africa, Switzerland and Kenya.

He currently serves on a number of Boards and Councils – including as International Vice-Chair of the China Council for International Cooperation on Environment and Development, as Chair of the AGORA Verkehrswende Council, Germany, and as a member of the International Olympic Committee’s Sustainability and Legacy Commission.