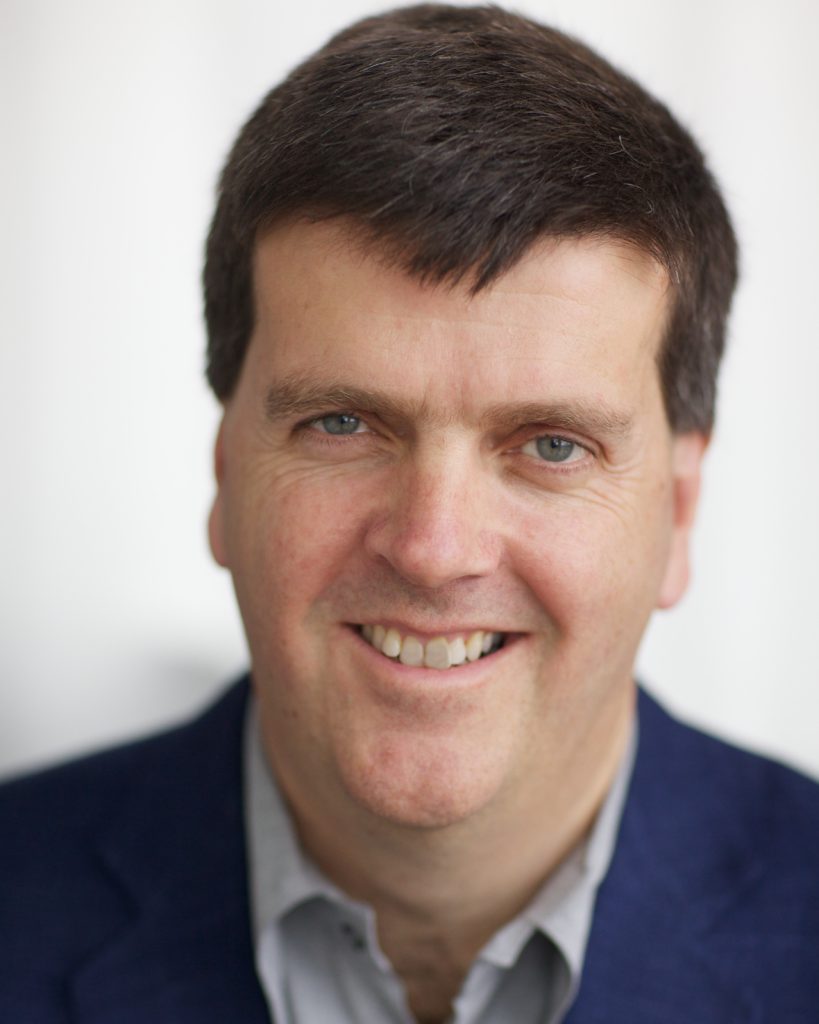 “We have to stop poisoning ourselves. The impact of pollution is huge – at least one death in every six. It is just too much. Especially because we know it need not be that bad. There are well tested, low-cost strategies that work to keep pollution in control. We need to prioritize pollution as it affects us all. Pollution has no boundaries.”

Why focus on pollution?

Despite its high toll, pollution is often ignored or overshadowed by other other global issues. In some ways it is invisible. While pollution kills millions, it rarely kills people directly or quickly. Instead, it causes heart disease, chest infections, cancers, respiratory diseases, or diarrhea. Pollution acts as a catalyst, increasing the rates of these diseases above those by which they would normally occur. Which is why WHO considers pollution a “risk factor”—a similar threat to human health as obesity, smoking, malnutrition, or poor exercise.

But pollution is the king of all risk factors. Worldwide, its fatality numbers dwarf those caused by any other risk factor in any other context whatsoever. But sadly, very little is done to combat it. This has been going on for decades now.  Before I established Pure Earth, I did a lot of research and talked to many leaders across various industries to pinpoint a problem that few were looking at. And the conversation always returned to pollution.  It kills more people than HIV, TB and malaria, yet it receives a fraction of the funding.

Why was the Commission necessary?

We need to hit everyone on the head with this report. It is a huge global problem that affects the global economy. Everyone is affected. From poor children, who bear the brunt of pollution’s toll, suffering from daily poisoning, to the richest magnate. We all inhabit the same world. With the Commission, we’ve brought together the best minds to look at the issue across disciplines to offer the clearest picture of pollution’s impact, along with tried and tested solutions that have worked to bring pollution under control in many richer countries.  The data and facts gathered by the Commission are also key to debunking some long-held myths. Decision makers the world over need to know that pollution is NOT inevitable, and that pollution control does not have to come at the expense of economic growth.  With so many experts standing united behind our report, the world must listen.

We urge everyone to take action. From the general public to government officials, decision makers, international agencies and funders. Last year, we succeeded in pushing for a broader definition of pollution to be included in the SDGs. That was a step in getting pollution on the world’s agenda. The Commission report will take it to the next level. The report offers solutions that low- and middle-income countries most affected by pollution can use.  Also coming up is a Global Pollution Observatory partnership with the Global Alliance on Health and Pollution (GAHP)  that will get more data out there about pollution. At the same time, GAHP will continue helping low- and middle-income countries deal with pollution and prioritize cleanup with the Health and Pollution planning process.  And of course Pure Earth will continue work on the ground, doing actual cleanup.

Richard Fuller, is an Australian-born, U.S.-based engineer, entrepreneur, and environmentalist best known for his work in global pollution remediation. He is founder and president of the nonprofit Pure Earth (formerly known as Blacksmith Institute) dedicated to solving pollution problems in low and middle-income countries, where human health is at risk. Pure Earth focuses on polluted places where toxics cause significant public health risk, initiating projects that solve these exposures thus ensuring healthier lives for local inhabitants.

Mr. Fuller initiated and now leads the Secretariat of the Global Alliance on Health and Pollution, a multi-stakeholder group focusing on pragmatic solutions to pollution and health in the poorer countries. Members include World Bank, Asian Development Bank, UNEP, UNIDO, UNDP, and governments of over 25 countries severely affected by pollution. In 2010, he was profiled in Time magazine&#39;s Power of One column about his efforts fighting pollution. In 2014, Bloomberg Businessweek chronicled the growth of Blacksmith Institute/Pure Earth and Fuller’s work on toxic pollution problems around the world, including a dangerous cleanup of a secret former Soviet arms site in the Ukraine.

In October 2017, he co-chaired the seminal Lancet Commission on Pollution and Health. Bringing a group of 50 top researchers together and working for over two years, that report outlined the enormous health and economic costs of pollution, while also showing the pathways and solutions that can help cure what is now the largest cause of death in the world. That report had a global reach of unprecedented proportions, reaching 2 billion across the globe with over 4,000 media articles.

Mr. Fuller is also the founder and absentee Chairman of Great Forest Inc., one of the leading sustainability consulting companies in the U.S. He is the author of The Brown Agenda, published in 2015. He lives and is headquartered in New York. He is married, with three children. He is on the board of the Children’s Environmental Health Fund, the Executive Committee of the Global Alliance of Health and Pollution, Blacksmith Institute, and New Partners in Community Revitalization.