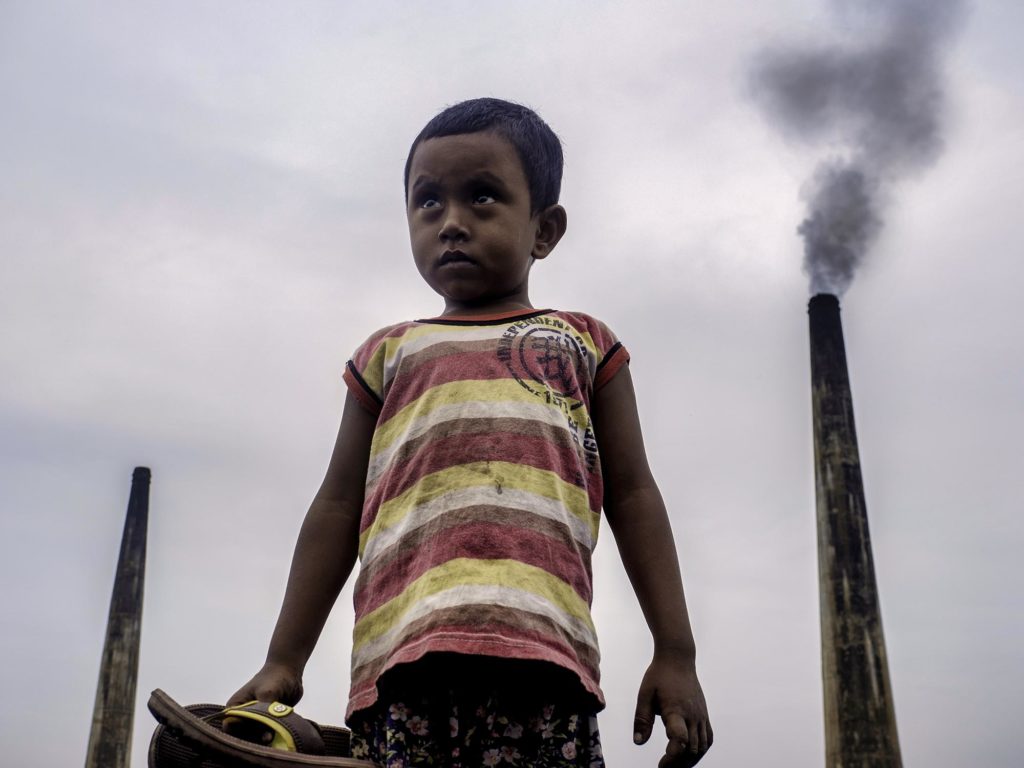 By Richard Fuller, President, Pure Earth, Secretariat for the GAHP.

Mandatory reporting of carbon emissions is the law for many businesses in some 40 countries worldwide. But reporting of companies’ impact on pollution and health is unheard of, even though pollution has been confirmed as the largest environmental cause of premature death and disease in the world today. This has to change.

Over the past two decades, reporting tools such as the Global Reporting Initiative and the Carbon Disclosure Project have been developed as a response to climate change. Now is the time for the same to be done for pollution and health, because they impact every sector of our global economy. Without that information, we are missing a big piece of the picture, leaving us in the dark about factors that greatly influence workforce, productivity, GDP, and more.

Companies today already routinely report on environmental, social and governance (ESF) factors as part of their performance analysis, alongside financial and strategic information. Adding detailed metrics on pollution and health is the logical next step that will not only give investors a true understanding of a company’s future prospects, but also the true costs of different industries on environment and health. Then we will have a baseline against which we can measure improvement across the board.

Currently, a few tools are available that measure pollution, but they are implemented only in certain countries, or are too limited or too board, and none incorporate health.

The Pollution Release and Transfer Register (PRTR), for example, tracks inventories of potentially hazardous chemical substances and/or pollutants released into the air, water and soil, but mainly in OECD countries. The Integrated Profit and Loss (IP&L) captures some environmental data, but only focuses on financial impacts.

What we need is a tool to capture corporate metrics on pollution and health that can be used globally, because pollution does not just stay local. And we need this tool to capture information from across all actors in an industry, not just the multinational corporations.

Contrary to popular perception, SMEs, rather than large corporations, are responsible for the majority of toxic emissions. SMEs account for 70% of GDP and they form the lifeblood of communities in every low- and middle-income country. These include mom-and-pop operations and other informal businesses that are not well regulated, and also cover small subcontractors that do work tied to some of the world’s largest companies. These businesses are involved in battery recycling, smelting, artisanal gold mining, leather tanning, fabric dying, materials processing and much more. Their releases comprise the lion’s share of toxins that are poisoning our children.

These small businesses often do not have the resources to do any kind of reporting, but we need to account for their impact. So while large companies can lead by example and report their emissions, the most productive reports will be based on releases of the whole industry. Working with industry associations, we should monitor and report on the health and pollution impacts of their entire industry as a whole. This industry-wide analysis can bring attention to the problems inherent in SME releases of toxins, problems that are often inadequately addressed by regulators, who tend to focus on the formal sector (and multinationals in particular).

It’s not enough just to account for the formal sector’s footprint. We need to understand the pollution and health footprint of all contributors. Reputations might be at stake for the largest industries, but lives are at stake for everyone.

Learn more about existing policies, and proposed next steps to developing a Corporate Metrics on Pollution and Health