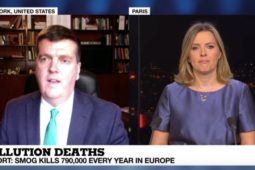 Pure Earth’s Drew McCartor, Jill Hanna, and Brian Wilson (pictured above, from l to r) from the International Lead Association, who is also a Pure Earth Technical Advistory Board member, led a Green Tent panel at UNEA4 on lead poisoning and the informal used lead-acid batteries recycling and manufacturing industry. The event drew about 30 participants, including […] 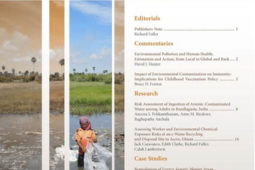 In 2019, the Journal of Health and Pollution will publish a special edition focusing on the relationship between climate change and environmental contamination. The suggested deadline for the special edition is February 1, 2019, although manuscripts may be submitted after this date. Submission rates for the journal grew by nearly 50% in 2018, and earned indexing […] 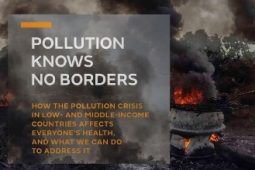 GAHP began 2019 with a new report–Pollution Knows No Borders—launched on January 8 at a global briefing held simultaneously in New York and London. Thank you to all GAHP members who submitted comments, which were incorporated into the report. Richard Fuller, President of Pure Earth (Secretariat to the GAHP) was joined at the briefing by Gina McCarthy, […] 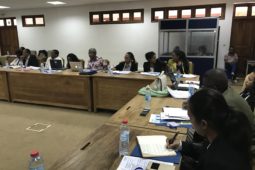 Last week, Madagascar became the first country to complete a GAHP Health and Pollution Action Plan (HPAP), validated by the national government and officially adopted as policy by the Ministries of Health and Environment. The process, supported by the European Commission, UNIDO and Pure Earth, and led by GAHP member the Ministry of Environment, Ecology and […] 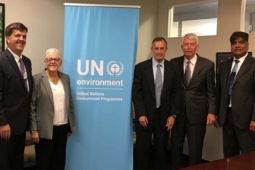 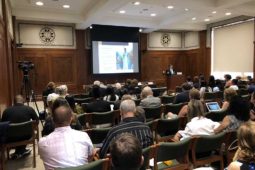 VIDEO: Addressing The National Academies of Sciences, Engineering and Medicine

Richard Fuller, Co-Chair of the Lancet Commission on Pollution and Health, addressed the National Academies of Sciences, Engineering and Medicine recently as part of their new Environmental Health Matters Initiative. Fuller spoke about “Empowering International Efforts to Address the Global Burden of Disease.” Watch his presentation now. 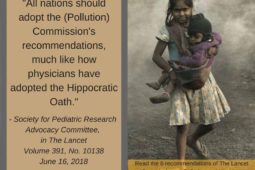 “All nations should adopt the (Pollution) Commission’s recommendations, much like how physicians have adopted the Hippocratic Oath.” That was the strong statement issued by the Society for Pediatric Research Advocacy Committee in The Lancet. They continued: “As the Lancet Commission recommends, governments must work internationally with scientists to reduce the gap between what we know and how […]