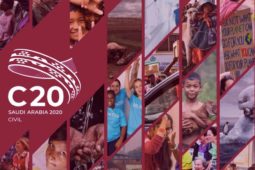 As the world deals with the global pandemic, GAHP has continued active outreach work attending C20 and T20 virtual meetings and participating in various working groups to advocate for measures that address pollution and health. C20 for G20 As part of C20, the Civil Society Engagement Group to the G20, GAHP is helping […]

The GAHP team, together with partners in Thailand, Cambodia, Indonesia, Sweden and the U.S., successfully submitted three grants to USAID and the U.S. Department of State. It is notable that these funding calls are specific to air pollution, which suggest the success of our combined efforts to bring pollution to the forefront of global issues […] 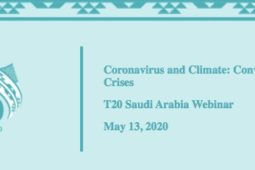 On May 13, 2020, GAHP’s Acting Executive Director Rachael Kupka attended the T20 Webinar “Coronavirus and Climate: Converging Global Crises” to share GAHP’s policy brief on pollution-related diseases and COVID-19. GAHP is a member of the T20 Task Force 2 on Climate Change and Environment. The event brought together researchers and experts from institutes, universities […] 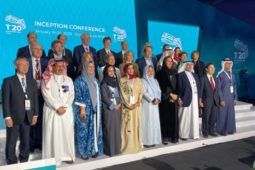 GAHP has been busy behind-the-scenes working to bring more global attention to, and influence policy on, pollution. To that end, we have been forging crucial connections with think tanks, cities and other key G20 engagement groups to put the topic of pollution and health on an expanding array of global agendas. While the current COVID-19 […] 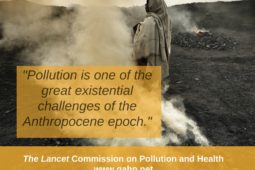 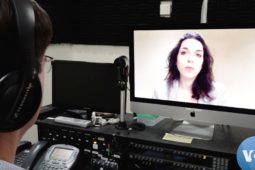 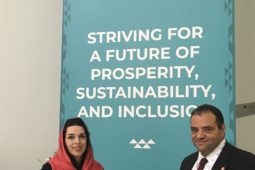 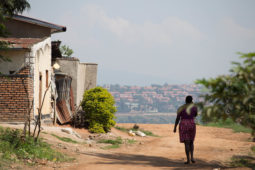 Photo: Stephanie Braconnier, unsplash A new paper published in the Annals of Global Health from GAHP, in collaboration with researchers from Fordham University, documents the wide disparity in aid allocation for pollution reduction as compared to other threats to global health. Although modern pollution – pollution attributable to industrialization and urbanization – is responsible for […] 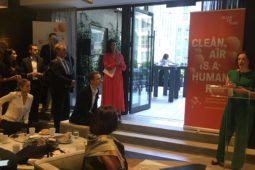 Launch of the Clean Air Fund in NYC, September, 2019 GAHP and Pure Earth are partnering with the Clean Air Fund to produce a report analyzing both the health and climate benefits of air pollution interventions underway across the globe. It will further understanding of the co-benefits, feasibility and costs of various interventions and policies, […]