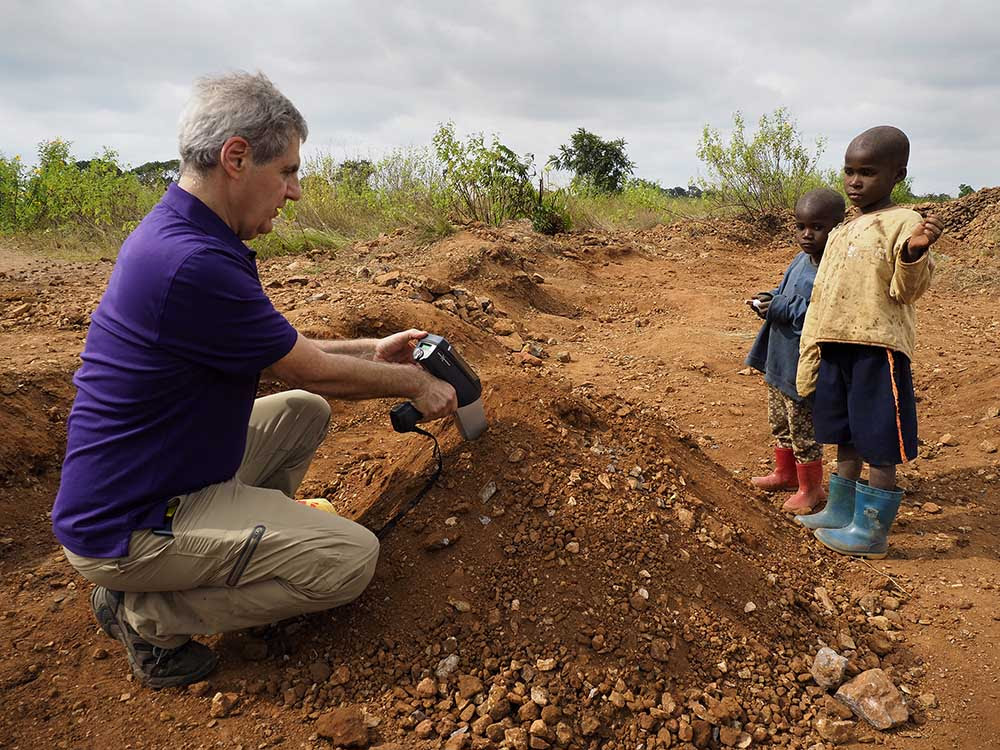 An important new paper from Dr. Bruce Lanphear, a Commissioner on The Lancet Commission on Pollution and Health, and other scientists, reveals that the cardiovascular impacts of lead are under-estimated by a factor of 10.

The study reveals that low-level lead exposure (between 1-5 ug/dl micrograms of lead per decilitre of blood) increases the risk of premature death, especially from cardiovascular disease. People at relatively high lead levels (at least 6.7ug/dl) are at 37% risk of premature death from any cause, 70% greater risk of cardiovascular death, and have double the risk of death from ischemic heart disease.

An estimated 200,000 premature deaths from cardiovascular disease may be linked to historical lead exposure in the U.S. from lead-contaminated air, food, water, and from lead hazards in older housing. Dr. Lanphear concludes that lead could be responsible for as much as 18% of all mortalities, or 412,000 deaths.

This study is a wake-up call, and emphasizes the need for an elevated focus on lead as a major global pollutant, as the study does not cover exposures to pollution from unsafe used lead-acid battery recycling, lead smelting, or lead in pottery and cookware. As Dr. Philip Landrigan, Co-Chair of The Lancet Commission on Pollution and Health, writes in his commentary:

“A key conclusion to be drawn from this analysis is that lead has a much greater impact on cardiovascular mortality than previously recognized… [The authors] suggest that the time has come to end neglect of pollution’s contribution to non-communicable diseases’ mortality and to thoroughly re-examine lead’s role in changing global patterns of cardiovascular disease.”