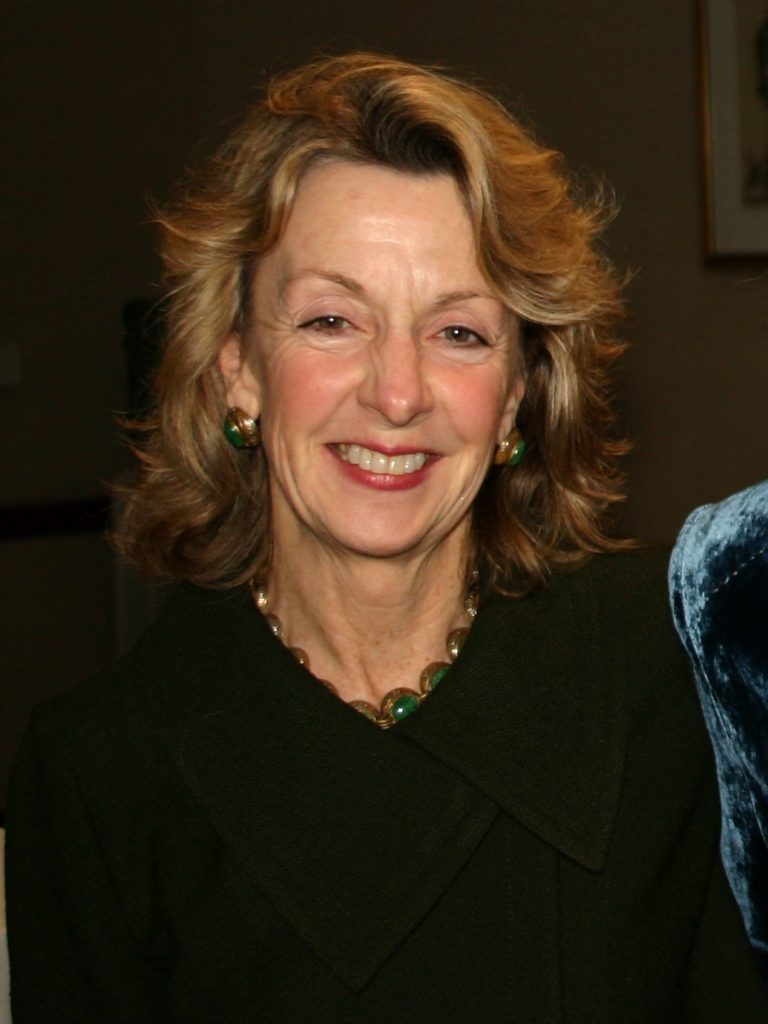 “Pollution is one of the greatest hazards to human health and it is completely preventable! It’s time to act.”

Jo Ivey Boufford, M.D., is immediate past President of The New York Academy of Medicine. (Bio below)

As President of the International Society for Urban Health, a focus on the health of people in cities in all regions of the world leads to the need for clean air. Because of the contribution of decisions about transport, housing, energy and climate to increasing or avoiding pollution, the problem opens the way to “health across all sectors” governance.

I hope that collecting the important scientific evidence about the human health impact of pollution of all types will facilitate action at the policy and political level to reduce existing pollution and prevent future sources from arising.

I hope the public and political leaders, especially in cities where the majority of the world’s population lives, will take on the issue of pollution in the way they have, in many cities and countries, taken on smoking with combined public education, regulation and taxation to achieve results.

Jo Ivey Boufford, M.D., is immediate past President of The New York Academy of Medicine. Effective January 1, 2018 she will become Clinical Professor of Global Public Health at the College of Global Public Health at New York University where she is also Professor of Public Service, Health Policy and Management at the Robert F. Wagner Graduate School of Public Service and Clinical Professor of Pediatrics at New York University School of Medicine. She served as Dean of the Robert F. Wagner Graduate School of Public Service at New York University from June 1997 to November 2002. Prior to that, she served as Principal Deputy Assistant Secretary for Health in the U.S. Department of Health and Human Services (HHS) from November 1993 to January 1997, and as Acting Assistant Secretary from January 1997 to May 1997. While at HHS, she was the U.S. representative on the Executive Board of the World Health Organization (WHO) from 1994–1997. She served in a variety of senior positions and as President of the New York City Health and Hospitals Corporation (HHC), the largest municipal system in the United States, from December 1985 until October 1989. Dr. Boufford was awarded a Robert Wood Johnson Health Policy Fellowship at the Institute of Medicine in Washington, DC for 1979–1980. She currently serves on the boards of the United Hospital Fund and the Health Effects Institute. She was elected to membership in the Institute of Medicine (IOM) in 1992 and served on its Board on Global Health and Board on African Science Academy Development. She served two four year terms as the Foreign Secretary of the IOM between 2010 and 2014 and was elected to membership for the National Academy of Public Administration in 2015. She received Honorary Doctorate of Science degrees from the State University of New York, Brooklyn, (1992), New York Medical College, (2007), Pace University, (2011) and Toledo University, (2012). She has been a Fellow of The New York Academy of Medicine since 1988 and a Trustee since 2004. Dr. Boufford attended Wellesley College for two years and received her BA (Psychology) magna cum laude from the University of Michigan, and her MD, with distinction, from the University of Michigan Medical School. She is Board Certified in pediatrics.