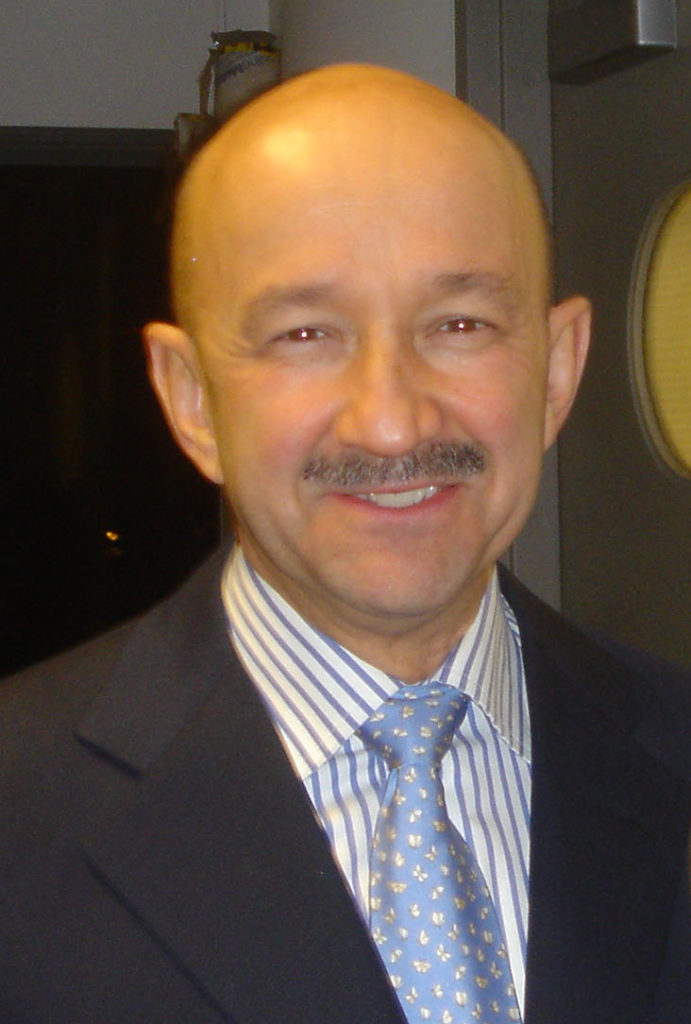 “In Mexico, the problem of pollution became so bad that children would paint pictures of the sky grey. So we tackled the problem head on and eliminated leaded gasoline in Mexico. Today, we are working with Pure Earth on the problem of lead in traditional pottery.”

Carlos Salinas is a Harvard-educated economist who served as President of Mexico for six years (1988-1994).