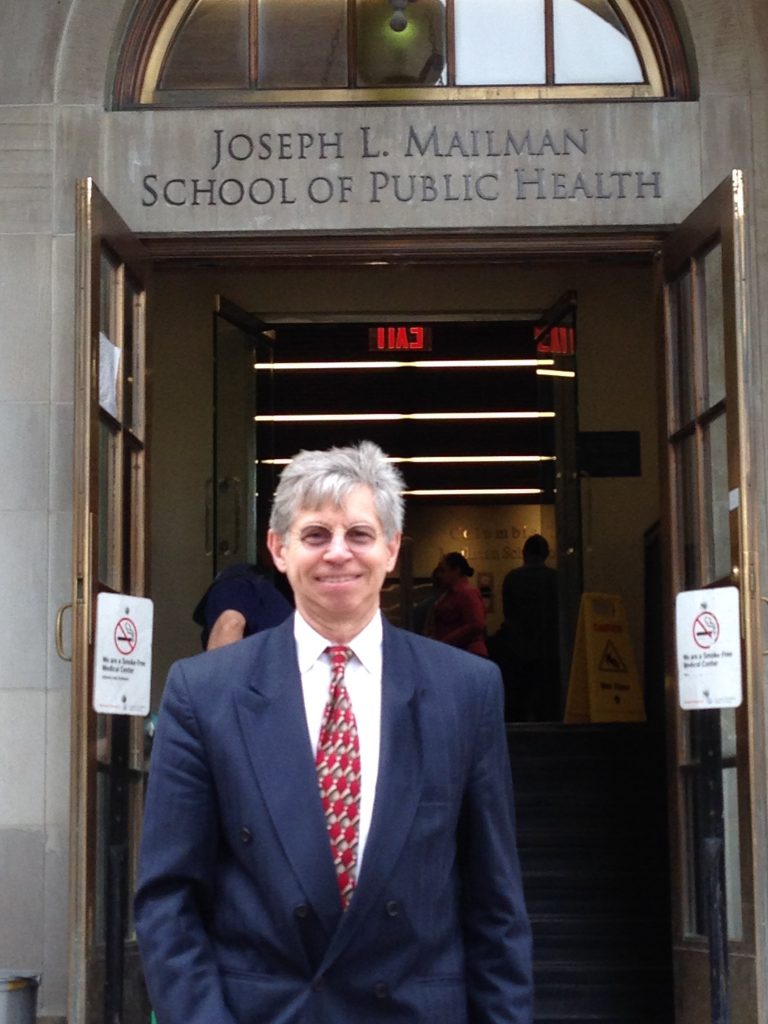 “An effective global campaign to address health-related pollution could have a major impact on health in the 21st century and on related healthcare expenditure.”

Alexander S. Preker is President and CEO of the Health Investment & Financing Corporation. (Bio below)

Having worked for many years with the World Bank and International Finance Corporation in developing countries, I have seen first-hand the great environmental damage caused by pollution. I also often saw health conditions that I suspected might have environmental and pollution-related causes. Joining the Commission was a great opportunity to be involved in research focused on better understanding the links between pollution, health, and development.

The links between pollution, health, and development have not received much attention in the past. Even though the pollution-related health problems and healthcare expenditure are greater than many of the other threats to global health, it has received little attention from policy makers, public health specialist, healthcare professionals and the public. An effective global campaign to address health-related pollution could have a major impact on health in the 21st century and on related healthcare expenditure.

The pollution related health and development challenges that we see today require a collaborative intersectional approach.  During my lifetime, I would like to see all major industrial countries and many developing countries introduce and enforce new pollution-related action plans to address this major global scourge of the 21st century. I would also like to see the private sector in many countries develop new business models for the more sustainable industrial production of goods and services.

Professor Alexander S. Preker is a globally recognized expert on the economics of investing and financing health systems, health care policy, governance and health care reform. During his past career as Chief Economist for Health at the World Bank and Head of the Health Industry at the International Finance Corporation, Professor Preker provided advice to Ministers of Health and senior policy makers throughout the world on capital investment in the health sector, health financing, health insurance, public–private partnerships and the political process of health care reform.

In addition to being a Commissioner with the Global Commission on Pollution, Health and Development, Professor Preker is an Honorary Member of the International Hospital Federation, a Member of the Board of the USA Health Care Alliance and several other organizations that deal with health policy and health reform. He is one of the Founding Members of the Keiretsu Forum and on the executive Board of several health care companies.